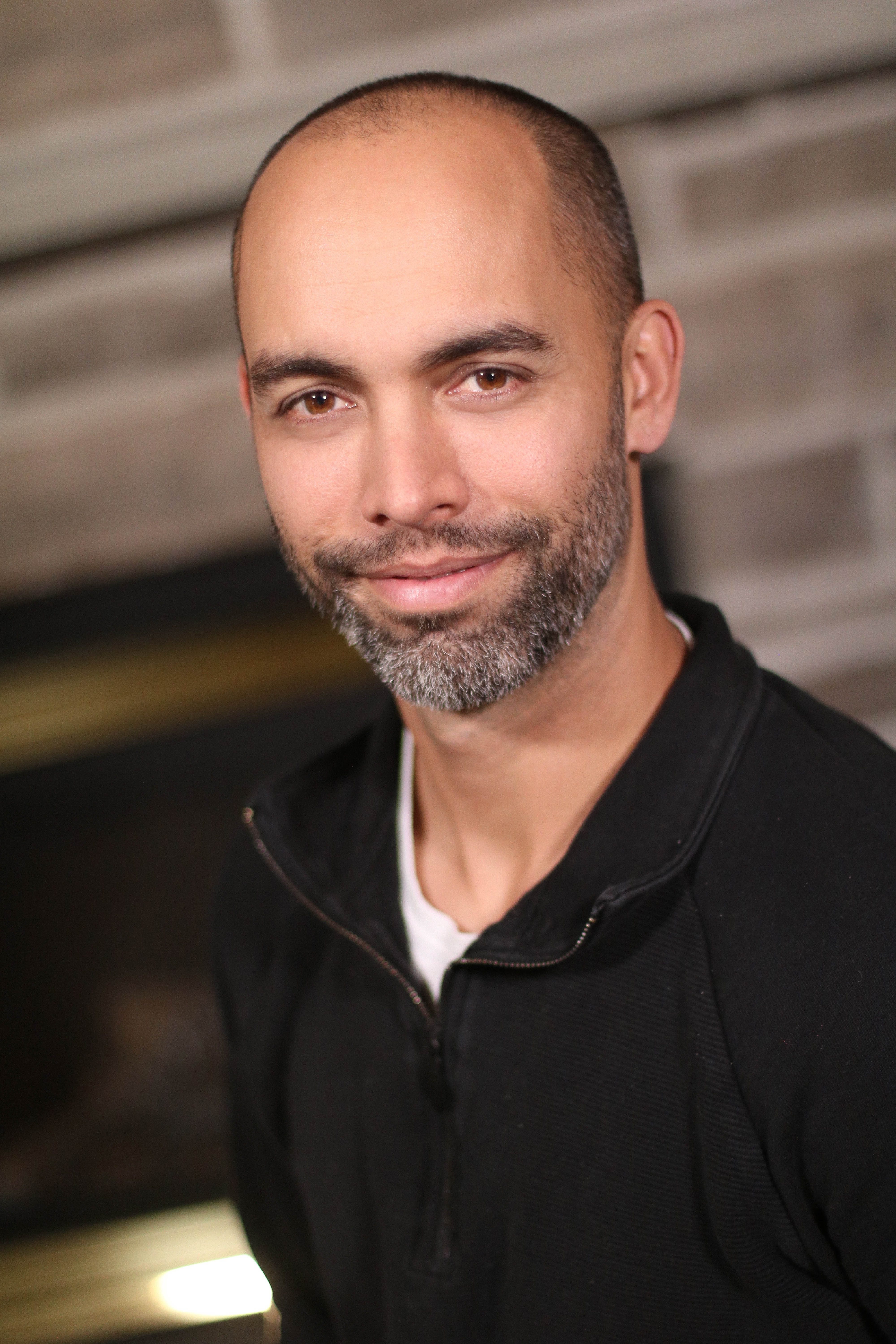 Corey spent much of his adolescence in dramatic arts classes and acting in plays. He even founded a club in which he wrote and produced comedic skits for his classmates to enjoy over their lunch period.

After graduating high school, he decided to continue with his enthusiasm for drama and media and went to Lambton College for Media Fundamentals. This led to a Bachelor of Arts Degree, then he moved on to his true passion - film production, enrolling in a two-year course at Confederation College in Thunder Bay. This is where everything he had worked towards in the past came to fruition, and where he would learn the bulk of skills used today at Frameworks Media Inc.

Corey has won awards for writing, directing  and cinematography for film and has had industry experience in Toronto working for the post-production company Deluxe. He moved back home and opened Frameworks Media in 2008 where he has created many videos in Southwestern Ontario and elsewhere, and has worked for high profile brands such as Union Gas and YMCA.

Corey’s ability to turn small ideas into high quality productions with heart-warming themes is what sets him apart from other creative directors and is what will continue to drive success for Frameworks Media. 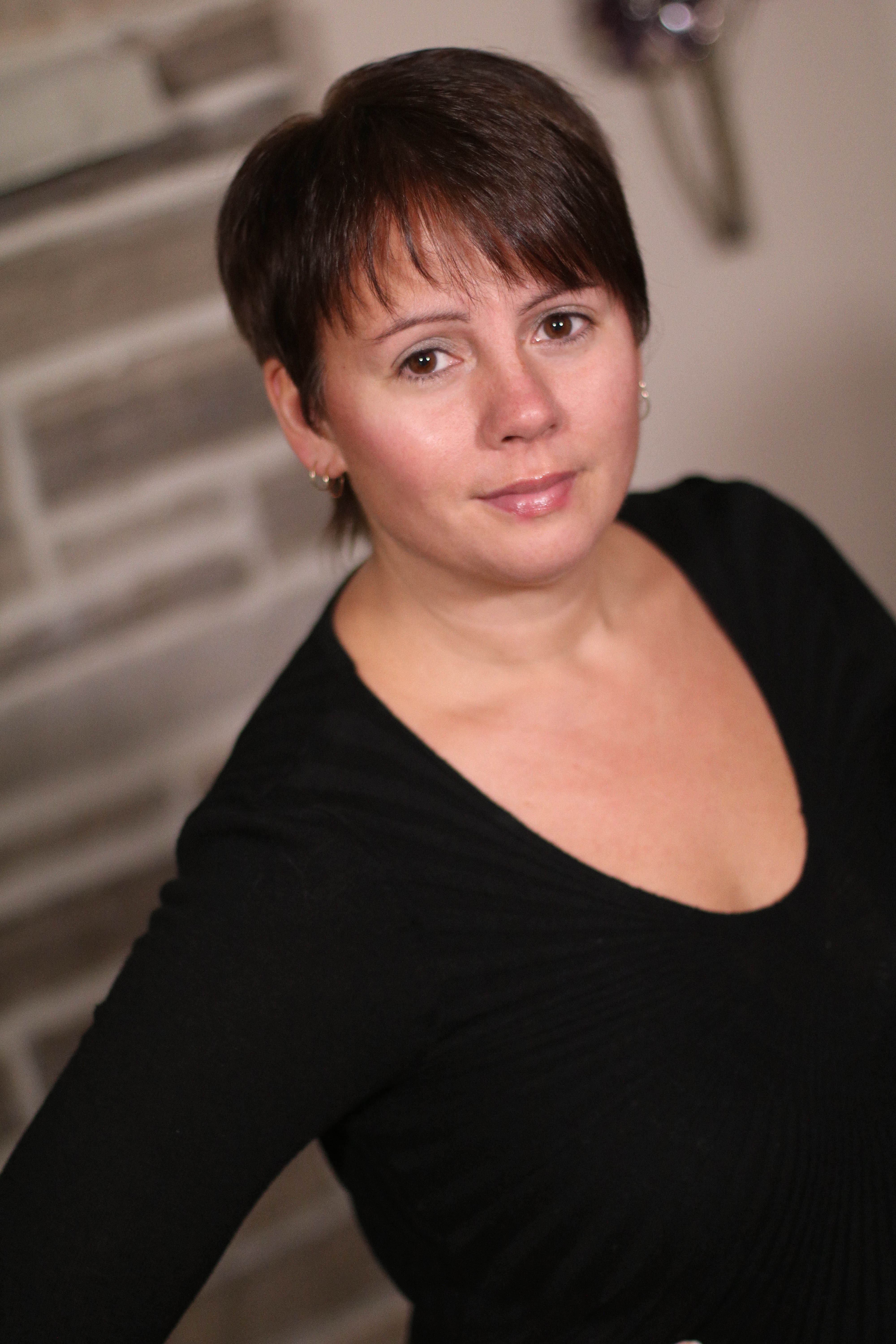 Tana attended the University of Toronto and obtained an Honourable Bachelor of Science Degree in Resource and Environmental Management and Zoology.  She then finished a Post-Grad Human Resources program at Lambton College.

Tana was offered a position at Waterville TG Inc. as a New Program Production Planner which led to an exciting, fast paced, 15 year career.  During her time there, she perfected her organizational skills as well as the ability to manage multiple priorities while keeping both internal and external customers happy.

Tana is also an active member of the Sarnia-Lambton Community, and holds the position of Community Co-ordinator for Special Olympics Sarnia.  She is driven to ensuring athletic opportunities are available for individuals with intellectual disabilities.

Tana now has the pleasure of collaborating with her brother, taking on the role of Marketing, Business Manager and partner of Frameworks Media Inc.

Tana holds a high standard for customer service and is dedicated to the businesses, non-profits, artists and families that make up Frameworks Media Inc.'s clientele.